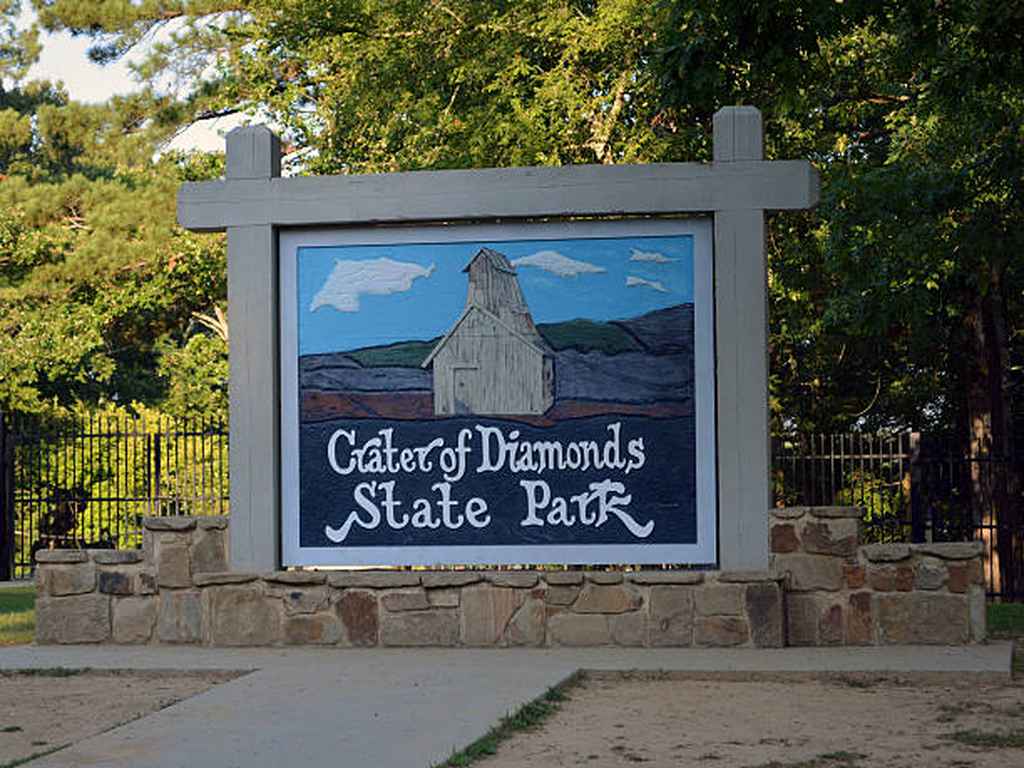 Nashville is a small town in Howard County, Arkansas. The town has a population of about 5000 people, and at first glance, you might think that it’s just another sleepy Southern town. However, there’s much more than meets the eye in Nashville, and we’re here to unpack some of the most interesting facts about our neck of the woods.

The Ka Do Ha Native American Village Museum is located just a stone’s throw away from Nashville. The museum is an ancient archaeological site featuring several artifacts, including arrowheads, pottery, jars, crystals, and more. It’s a great place to learn about the people who once occupied these lands and the area’s rich history. Visitors can dig and scratch around in the various sand mounds where they might find some ancient artifacts themselves.

The Crater of Diamonds State Park is one of the few places in the world where the public can search for natural diamonds. The Crater of Diamonds is part of a 95-million-year old eroded volcano, with the state park situated on over 900 hectares of land. Various minerals have been found in the crater, with some lucky individuals finding diamonds worths thousands.

Hostetler Roofing is a reputable company in Nashville, AR. We are a family-owned business working in the roofing industry since 1983. We believe that honesty and integrity are the backbones of any business, which has served us well for the past 39 years.